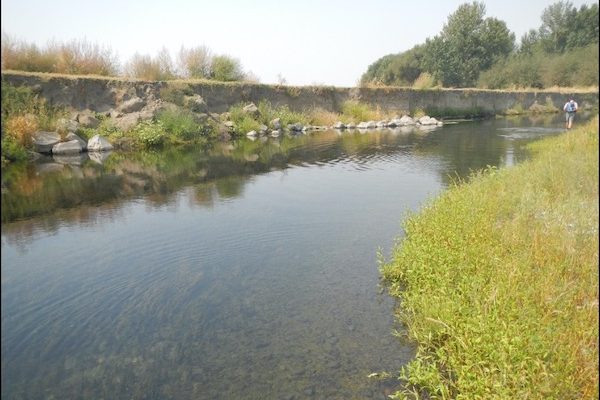 Tagging studies show that there are large losses of juvenile salmonids (75% in 2013), in the lower Walla Walla River, which includes this project’s reach. The Bridge to Bridge Restoration Design Assessment, completed in 2010, resulted in a multi-phased preferred alternative for the Walla Walla River between the bridges at McDonald and Lowden-Gardena Roads.

Phase One was constructed in 2013. That project removed one-half mile of levee and installed large woody debris throughout the project reach. Phase Two will continue downstream, adding large wood to improve channel complexity and pool habitat on a 0.6 mile project reach. 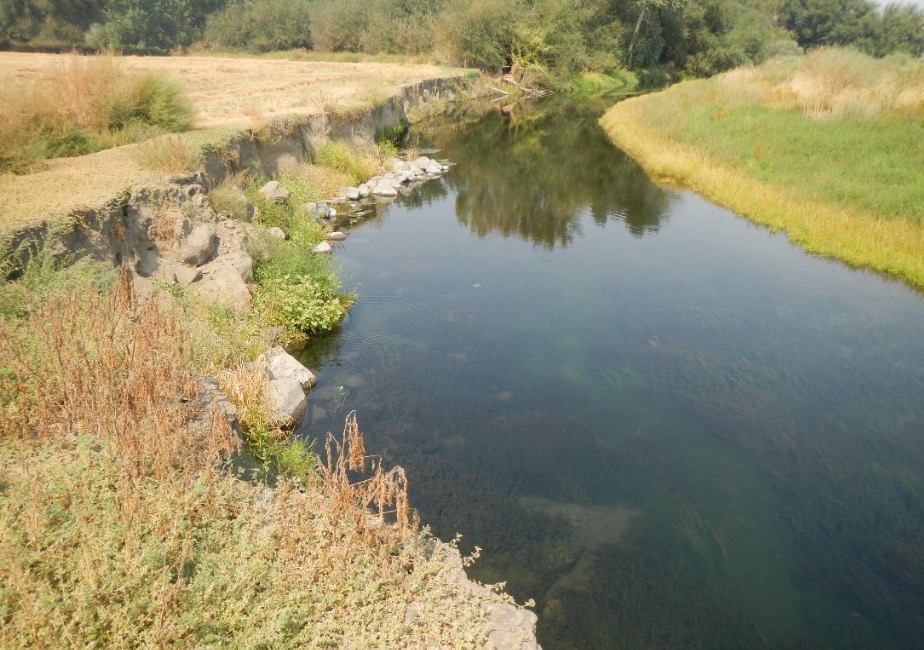 This shows existing conditions before restoration — the eroding vertical banks will be addressed by the design and future restoration. 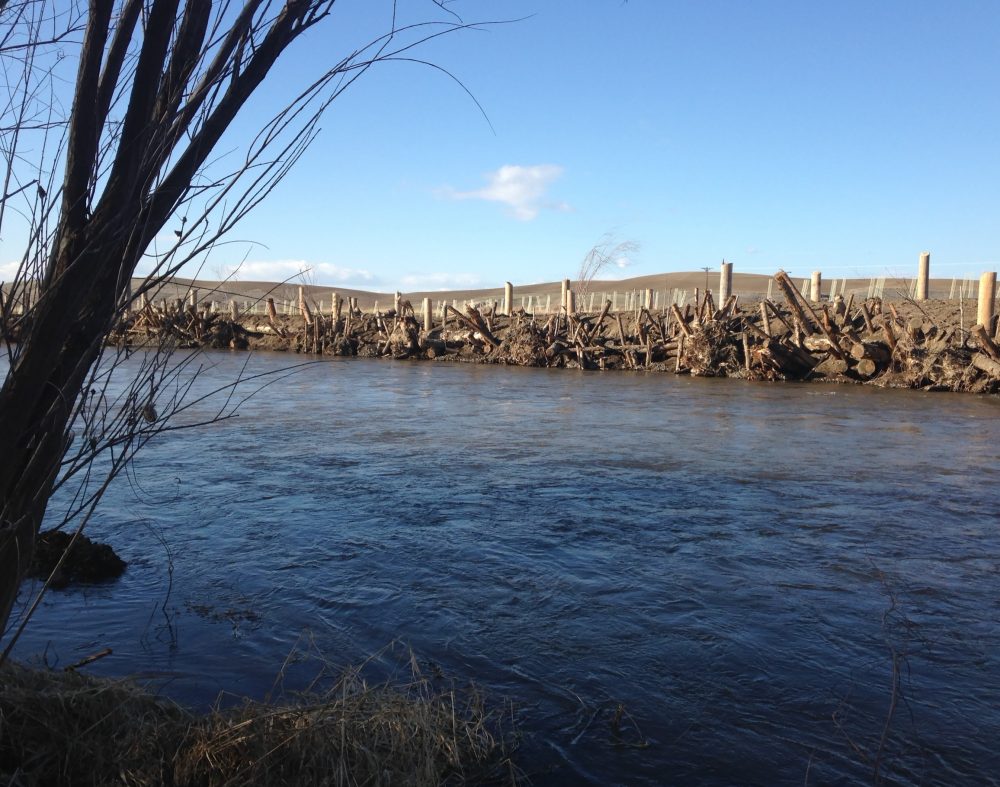 Phase 1 –completed in 2013 — added wood along the banks of the river to provide habitat and limit erosion. This photo was taken before the new vegetation had had a chance to get established. 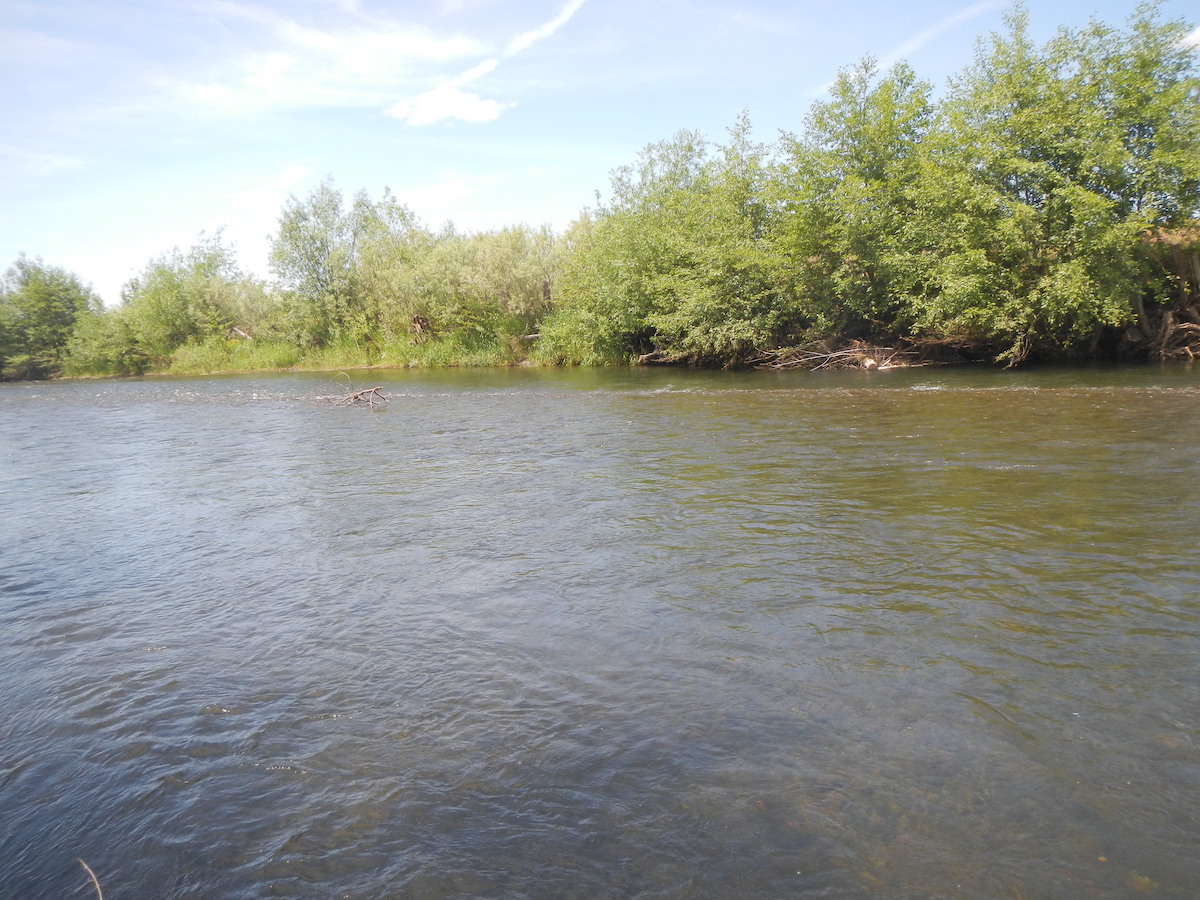 This photo of Phase 1 from 2020 shows the vegetation nicely established.

Your ticket for the: Bridge to Bridge Restoration, Phase Two